Home History
/ against all odds

A Brief History of Hesketh Racing

The year was marked by the Three Day Week, two General Elections, one change of national government, major company collapses and a Miners strike. 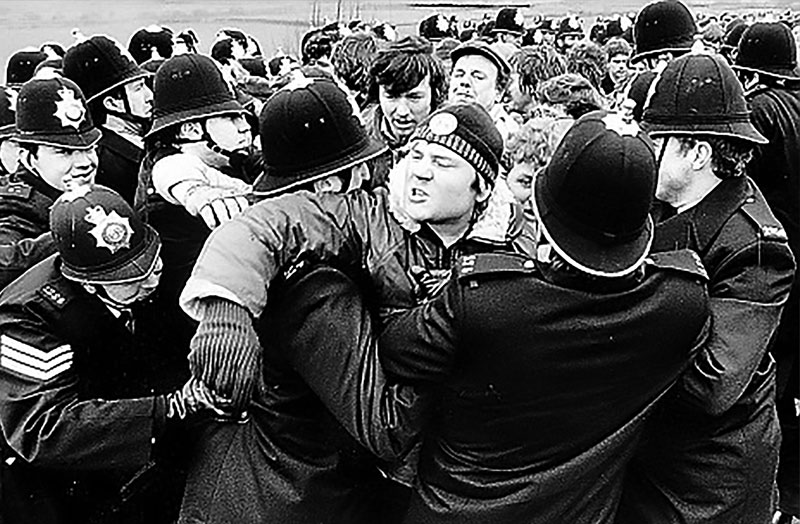 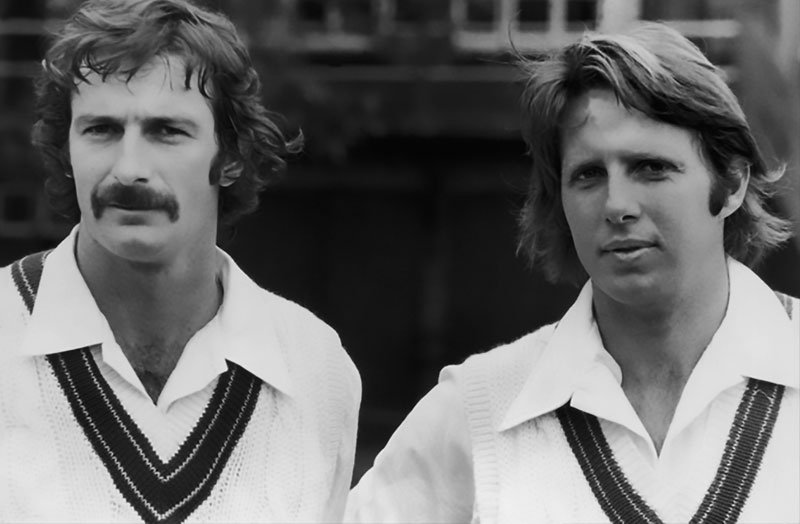 we lost the Ashes to Australia.

In these dismal times people hankered for frivolous distraction, a champion to brighten the dispiriting gloom. It came in quite an unexpected form. 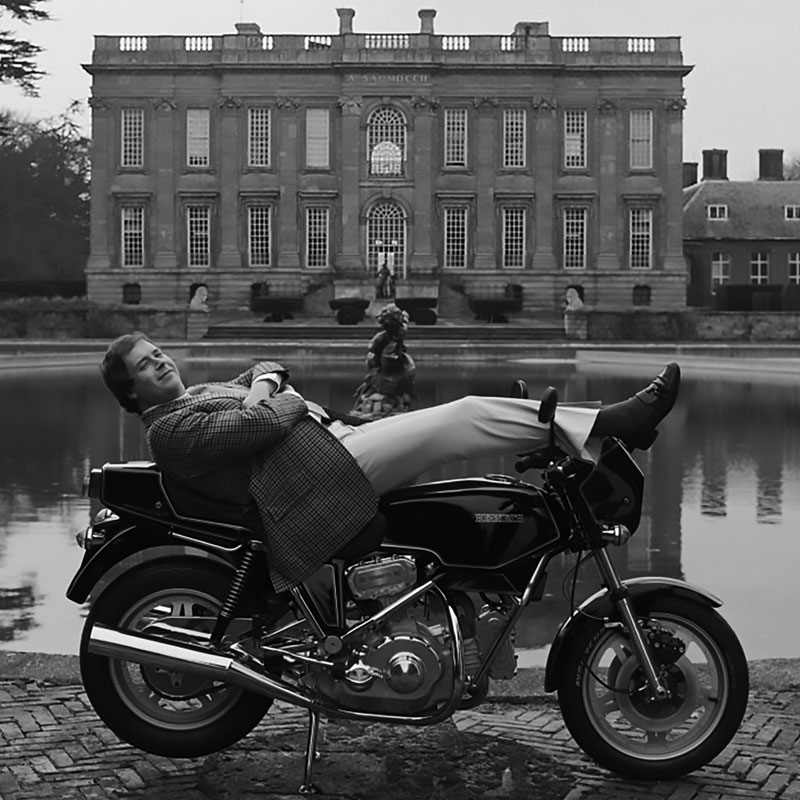 There is no better example of an ‘Against all odds’ story than the 1974 Hesketh Racing Formula 1 racing team.

With the maverick James Hunt at the wheel of the fabled Hesketh 308 F1 car and the extravagant, 23 year old Lord Hesketh at the helm, ‘The biggest little racing team in the world’, captured the public’s imagination. 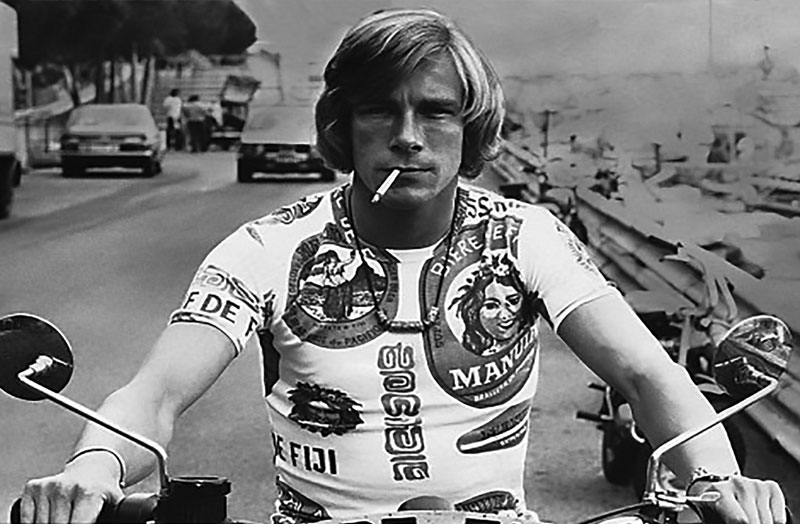 Scorned by the established teams who considered them a bunch of public school boy amateurs with no place in the sport, Hesketh Racing audaciously challenged the big boys in their own back yard. 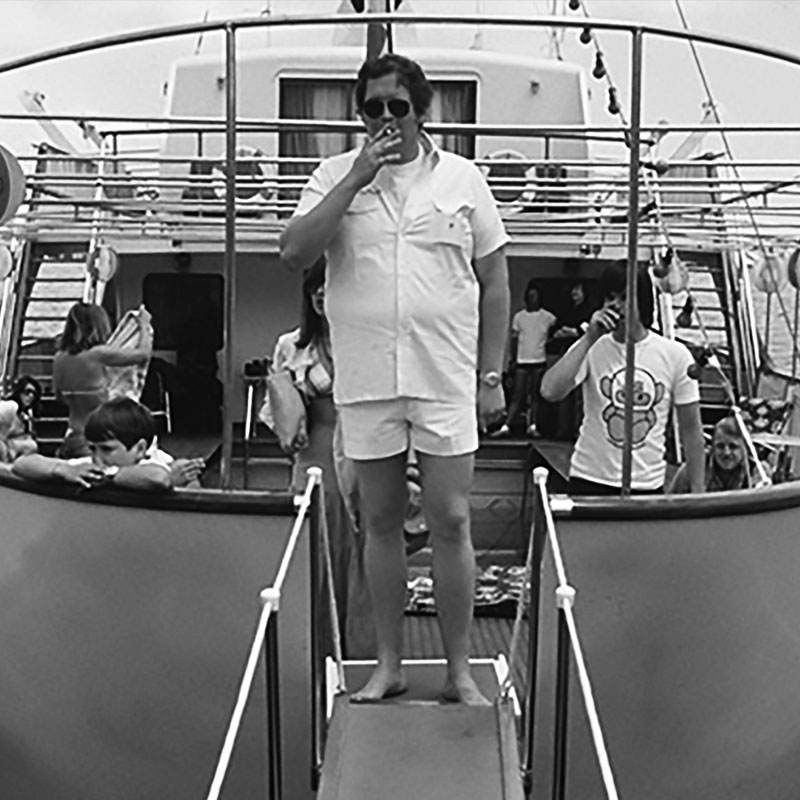 The team chose a Rolls-Royce Corniche and a Porsche Carrera to get them to and from the track at Monaco, with relaxation taking place off-shore on Hesketh's 162-foot yacht Southern Breeze - which was suitably well stocked with champagne and good-looking women. 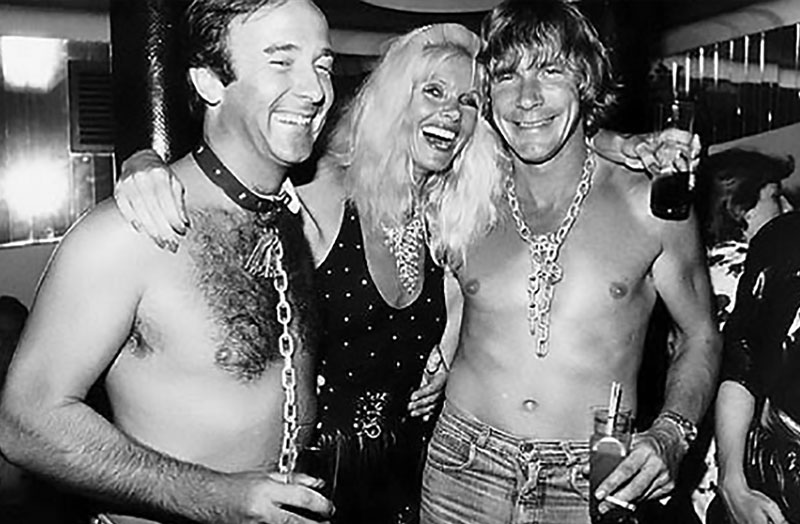 ...and had a Grand Piano in the back of Pit-lane for sing songs with friends and celebrities. They partied as hard as they raced. 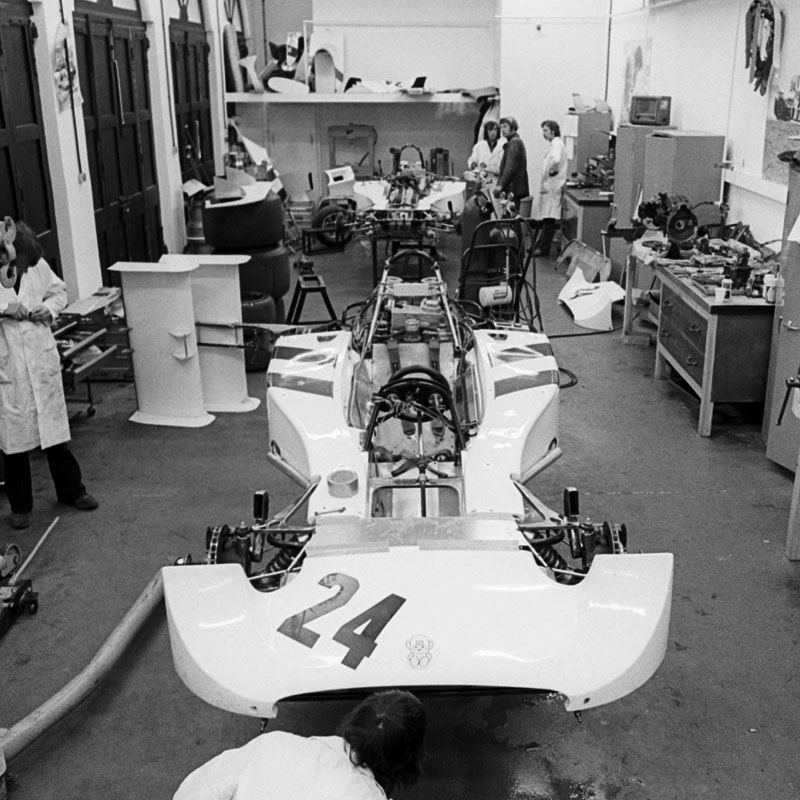 Lord Hesketh's long time friend, Anthony 'Bubbles' Horsley had become a competent, efficient team manager. Under his guidance and with promising results in 1973, the team started to be taken seriously. 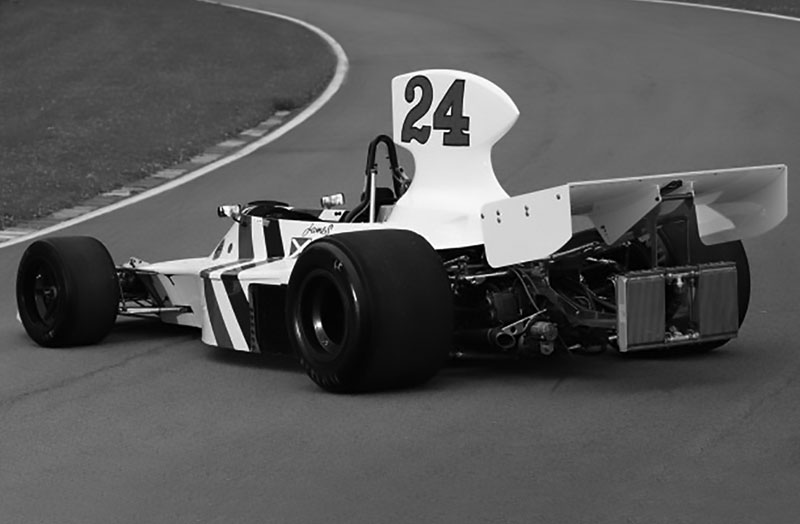 The stables at Lord Hesketh's country house 'Easton Neston', built in 1702, were converted into workshops. It was here that genious designer Harvey 'Doc' Postlethwaite, who claimed he only agreed to join the team during a moment of weakness after...

'THEY GOT ME DRUNK'

...created what is now regarded as one of the most iconic Formula 1 cars of all time. The Hesketh 308.

Hunt put the car on Pole but spun out in wet conditions on Lap 4.

At the Silverstone International Trophy a few weeks later, Hunt again stuck the 308 at the front of the grid and also set the fastest lap in the race. The hat trick was completed with a resounding victory, beating 2nd place Jochen Mass by 37 seconds. The 308 was quick but fragile. Three 3rds but 8 retirements during the Grand Prix season. 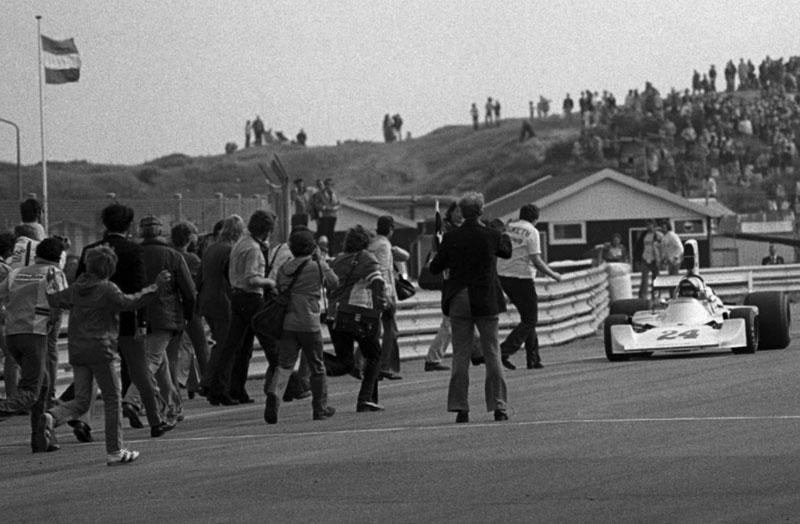 The 308 was upgraded to the 308B. It was stronger, it was faster and Hunt was hungry for Victory.

That marvelous day at Zandvoort.

'For once, I didn't make any mistakes' reported Hunt after holding off Niki Lauda for the last 32 laps. The crowd's favourite crossed the line a mere 1 second ahead of the rampaging Ferrari to take Hunt's first and Hesketh Racing's only victory. 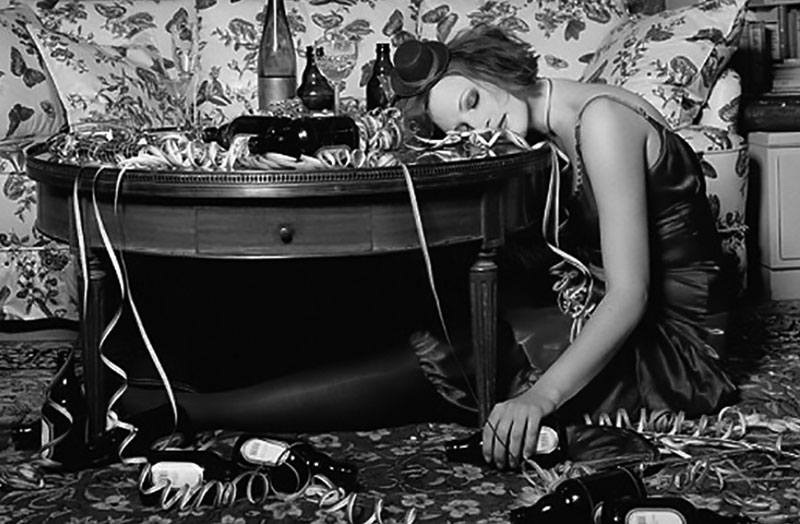 / But Trouble was Brewing

As the saying goes, ‘A candle that burns twice as bright burns for half as long’. Potential sponsors were nervous about an association with the rock ‘n’ roll, glamour team and hell-raising, pin-up driver. With finances dwindling, Lord Hesketh had no choice but to shut the operation down with immediate effect. 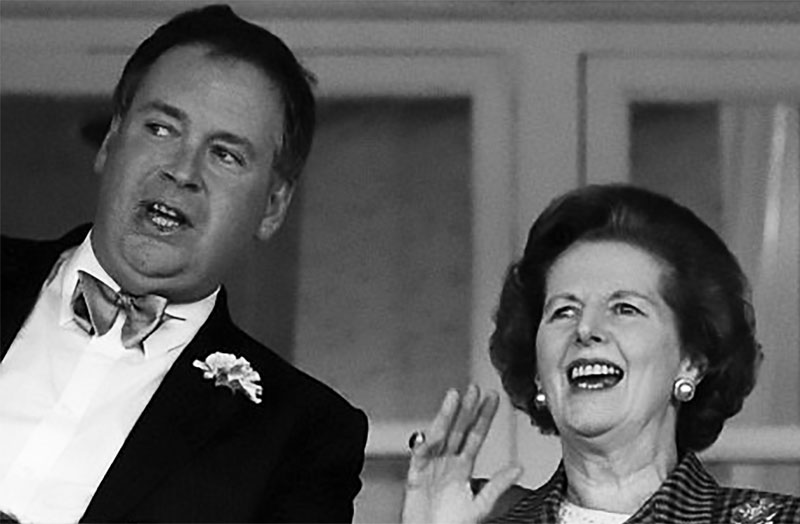 The Lord Hesketh went into politics and held a number of offices under Prime Minister Margaret Thatcher, during his Parliamentary career 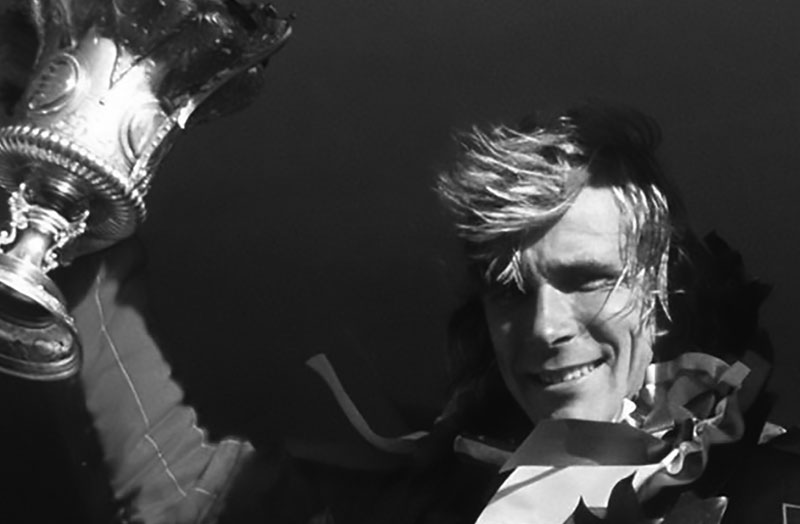 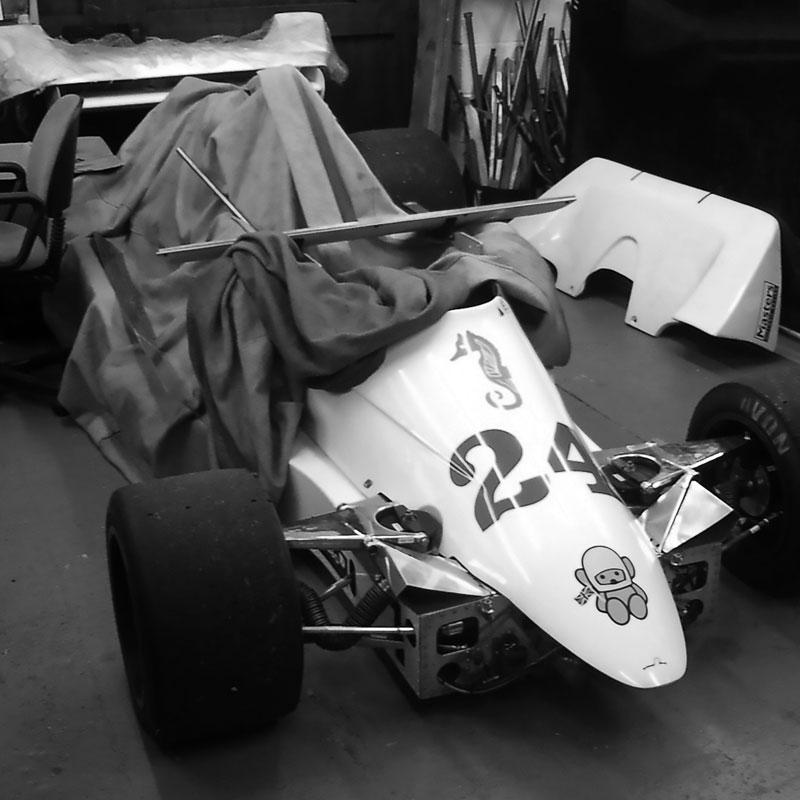 ...and the fabulous Hesketh 308 was mothballed.

The team that offered hope and cheer, faded almost as quickly as they had arrived.